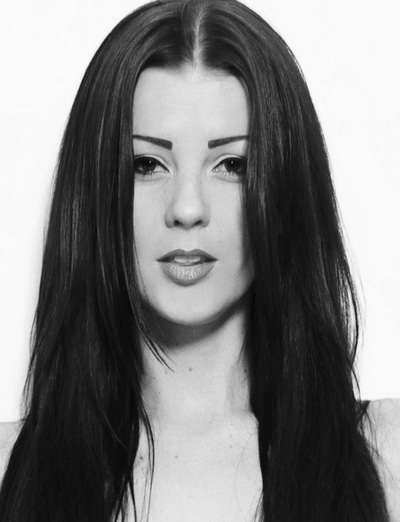 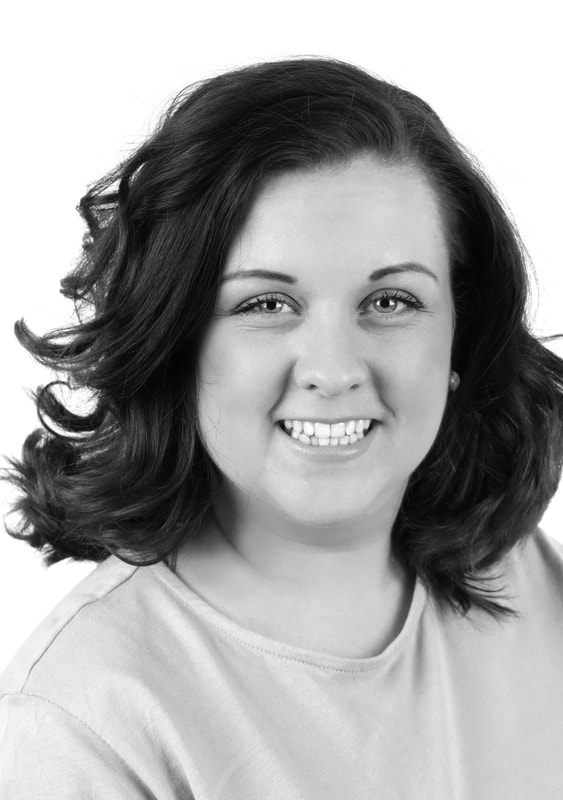 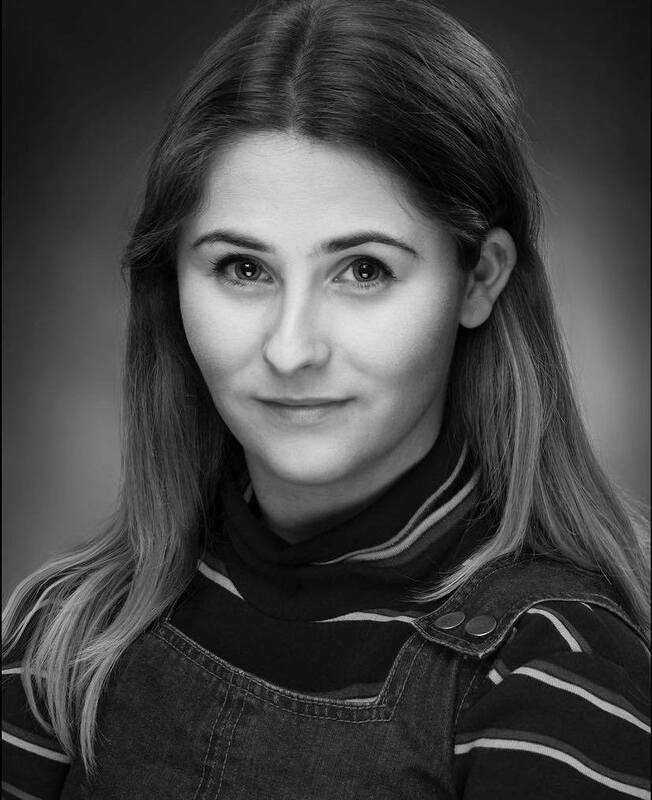 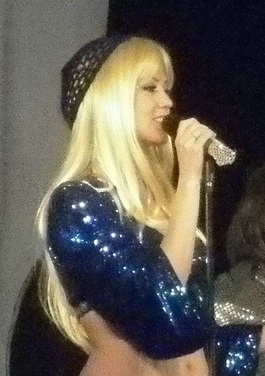 Catherine Wainwright (Singing Teacher / Musical Director)
Cate began singing in her school choir age 10 and it was love at first solo!
She went on to sing in her senior school choir, winning competitions, performing at weddings and touring in Spain.
She completed A-levels in Music and Dance before going on to train full time in Musical Theatre for 3 years, at The Voice School London, run by renowned Vocal Coach Vicci Mitchell-Luker.

From the 2nd year of her training, Cate began to teach the junior department of the school, teaching singing and drama to children aged 4-10 years, in after school classes and workshops during the school holidays.
On graduating from the Voice School she also began teaching at Steps Ahead Dance School, ran by Jill Osborn, again teaching singing and drama, as well as beginners modern and tap (ages 4-6).
Cate continued these teaching jobs until she landed her first professional performing job in 2005.
She went on to perform as a professional Singer/Actress/Dancer for the next 8 years 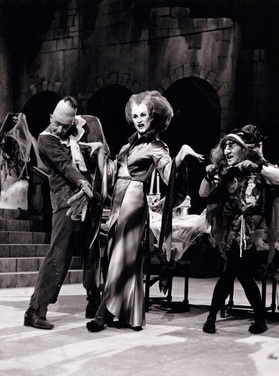 Jill worked as a professional dancer for 25 years, appearing in shows such as West Side Story, Oklahoma, Robert and Elizabeth and many more. She gained a Fellowship in Modern Dance from the ISTD and is also an examiner for the Modern faculty.

She has appeared in numerous TV variety shows as a dancer / singer and branched out into choreography and directing. She was the founder of the Rand Afrikaans University Song and Dance Company directing and choreographing West-Side Story, Chicago and the original musical Babette.

Jill also choreographed the official opening of South Africa TV and has choreographed everything from pantomimes with a cast of 60 to a Masonic hand shake for an international    movie!